I am an artist and a dreamer. 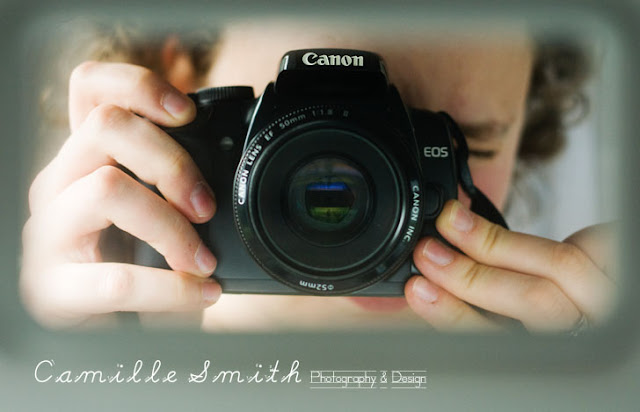 I remember being a dreamer. The future seemed to hold so many possibilities. I remember Idaho. 1999. Drinking coffee and smoking cigarettes. Writing and drawing in my journal. Cold winters, wearing scarves and thick jackets. My Discman spinning mixes of Damien Jurado, Pedro the Lion, Sunny Day Real Estate. An extra pair of double A batteries always in my pocket.

The possibilities seemed endless then, when I was a dreamer. I want that back. I am going to be a dreamer again.

---
Side note: I find Kevin Smith pretty darn inspiring at times. While his comedy is often too blue for me, what I find inspirational about him is that he does what he wants to do. Sounds simple, right? For some reason it isn't. And that is so frustrating. But Kevin Smith posted a blog recently that really hit the nail on the head, you can find it here, but I'll paraphrase for you. When he was young, late teens/early twenties he was talking with his older sister, and he said to her, "I want to be a film maker." And she was like, "ok, so BE a film maker." And he was like, "yeah, I'm gonna." And she was like, "don't say your gonna be a film maker. BE a film maker. You are a film maker, you just haven't made a film yet."
---

I'm gonna be 30 next year, and I still don't know for sure what I want to do or who I want to be when I grow up (ha!). But I know it's not this. And I know its gotta be something creative. While change and success don't happen over night (something I have to always remind myself of) I am on the path to something greater. And I need to remember to stick to that. Whatever it ends up being. Photography. Writing. Drawing. Crocheting. Painting. Smiling.

I am an artist. And I am a dreamer again.
Posted by Camille at 4:27 PM