Let me see how many links and random (or are they?) photos I can put in one post... 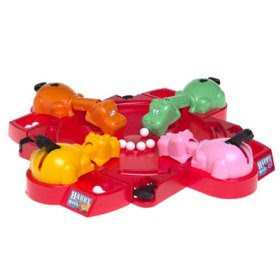 Dude, I'm not really one for watching a lot of cartoons. Ok, that's kind of a lie. I could spend all day watching old Looney Tunes and old Disney cartoons, although I usually don't. But I'm now referring to cartoons of the adult variety, and I don't mean dirty cartoons, get your head out of the gutter kids, I mean, you know, like cartoon network adult swim cartoons, The Simpsons, South Park etc. I mean, I like a little Aqua Teen Hunger Force here and a little Space Ghost Coast to Coast there, but that's about it. Until recently, that is, in which I was introduced to The Venture Bros by Sara and Chad. Hilarious. "I'm practicing being a boyfriend, pop!" Soo funny. Anyway yeah. I think it's probably still like, eh, I'll watch it when it happens to be on but I prolly won't go out of my way to see it, etc. I just can't get that excited about cartoons for some reason. 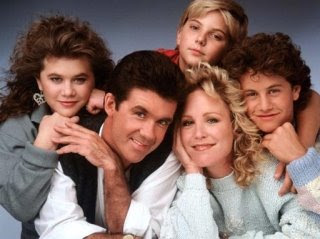 I am having too much fun out here in the 'burbs staying with my bff Windowsmear aka Sara. It's so nice, what with the cable, and the internet, and the comfy bed, and the central air. Damn you suburbs! Why are you so comfortable! I never wanna leave! I have always had this sick love affair with the 'burbs (as well as with the hit Tom Hanks film The 'burbs). I blame it on that movie and on Edward Scissorhands too, and there is totally a house in this 'burb that is like right outta that movie. 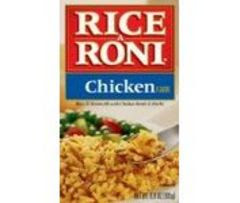 So apparently I have too many websites. According to some people. But you know what I say to that though? BFD. Cuz that's how I roll. 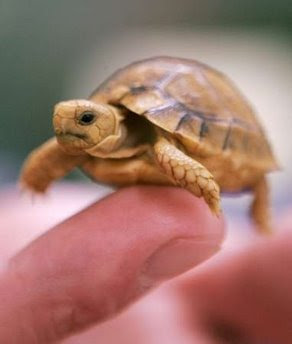 That's enough for now. I guess. I'm gonna go watch some X Files or something.
Posted by Camille at 10:49 PM