e. bailey tagged me so here it is folks.

i'm guessing this doesn't include my current job...
i've worked as a barista at Mt. Hood Meadows
a teacher's assistant at the Helen Gordon Child development Center
a barista/sandwich extraordinaire at Wy'east Naturals
and i worked at Bogus Ski Basin in the rental shop passing out boots to the kiddies

*four little-known facts about me:

this is hard, my life is an open book...
i saw Star Wars Episode One: The Phantom Menace 8 times in theaters
i went to private school until third grade
i really really really love the movie working girl
i own an autographed picture of david boreanaz 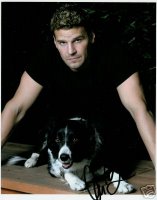 *four city airports i have visited: 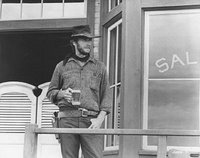 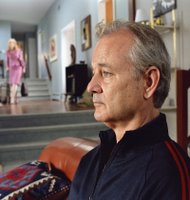 *four foods i hate to love:

hate to love? well since i'm not eating dairy anymore i guess that would all evolve around my cravings for just that

*four things i want to do before i die: